The fine art of proper breathing 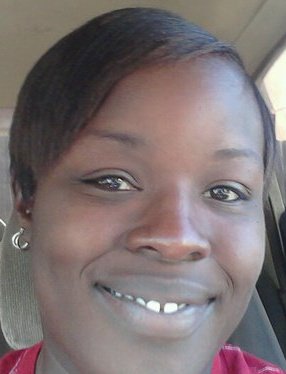 4 Responses to The fine art of proper breathing