Shena Crane here. I want to change gears for this blog and focus on how your body enhances the sound you produce when singing. There are seven resonators in singing, unfortunately only three of them are really effective. But first we need to know what resonation is; it is the process of phonation enhanced in timbre and/or intensity by the air-filled cavities through which it passes on its way out. Personally I think of resonators as an inside microphone. It is a proven fact that a singer’s voice can be heard over an unamplified orchestra. How is this done, you ask? Well with the three main resonators that we are about to talk about.

The first most important resonator is the pharynx, this resonator is effective simply because of its position. It is the first cavity that the vibrations from the vocal folds pass through, and the other cavities have to accept what the pharynx passes on to them. The pharynx is broken down into three parts; laryngopharynx, oropharynx nasopharynx. This resonator is the most flexible and can be adjusted in size vertically and horizontally. The laryngopharynx is the first space that the larynx opens into. The oropharynx acts as the primary resonator for the vocal folds. And the nasopharynx is the highest part of the pharynx.

The next resonator is the oral cavity, which is second most important. The size and shape of the oral cavity can be adjusted with the tongue, soft palate, jaws and lips. This is why it is vitally important for singers to have good diction. It is important to articulate words without altering the sound created by the larynx and resonated by the pharynx.

The third most important resonator is the nasal cavity. This cavity cannot be adjusted in size or shape, it is pretty much set in stone. In the English language there are three sounds that require nasal resonance (m, n, ng). This resonator has the capability to be switched on and off. And if you feel vibrations in your nose and roof of your mouth when you sing, then that is a sign of good vocal tone.

So looking back on what we have learned so far singing can seem a lot more difficult then we realized. We have to think about posture, breathing, diction and tone quality. My question to you is, can you feel the vibration? Which should be felt in what is referred to as your “mask”. The vibration is felt in the teeth, lips, cheekbone and nasal cavity. Feeling the vibration is the result of good tone quality. If you sing with a upside down smile it will force your larynx to stay low, which will place your tone in the right place to cause vibration. So the point is to keep your larynx low when you sing.

In The Dallas Ft. Worth Area? Why not Book Shena for a private lesson! 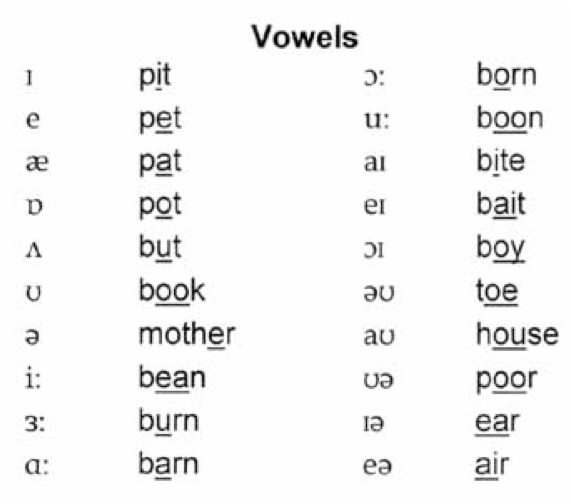 In my last blog on diction I discussed the three rules for omitting r when singing. If you have been implementing the rules in your singing then you should notice a change in your sound and how clear your words are. In this blog I want to focus on diphthongs. This word is derived from the Greek di – twice and phthongs- sound. A diphthong is a word consisting of two consecutive vowels in the same syllable. An example of a diphthong is the word fight. You have the first vowel sound ah and then I as in it at the end. So the first vowel sound is sustained the second one follows at the end. In reading this keep in mind that we are talking about being understood clearly when you sing. As a singer it is your job to tell a story through your voice. In order for the story to be conveyed is has to be understood.
Continue reading → Many singers do not really understand diction and the affect it has on their singing. Have you ever heard someone sing and you question in your mind “ what did they say”? Or even “ why do they sound flat or sharp”? Well guess what? Diction plays apart in all of that. If you are a singer you have to put focus on the way you are saying your words. Diction is vitally important in large group settings such as choirs and praise teams. When you have several people singing the same words at the same time, everyone needs to be saying the words the same way.

Let us pause for a second and give a definition to the word “diction”. The meaning of diction is a saying, expression or word. It is the art of speaking clearly so that every word is plainly understood. This word is often used in conjunction with enunciation or its synonym articulation. When it comes to English diction there are a plethora of rules that might surprise you when it comes to everyday singing.

Think back to my previous blogs where I talked about having an open throat. When it comes to diction clear singing equals easy singing. As a singer once you adjust the way you sing words singing will be a breeze and tone production will be improved.
I want to start this series off by talking about the rules for omitting the letter R in English diction when it comes to singing. There are three basic rules for omitting and sounding the letter R. I like these three simple rules because it helps singers control their sound.

I want you to say the word charm in two ways- first the way you normally say it, then with no r (chahm). Now if you sing the word without the r with an open throat, it comes out easier.

A pause would be considered as a spot that you would breathe or come to a stop. Omitting the r before a pause results in good tone and naturalness. Try saying the phrase “ when life is over,” with and without the r (ovah). Try singing the phrase, does it feel different at all? There is one exception to this rule and that is when a diphthong or triphthong is followed by a pause. An example of a diphthong is “dear” and of triphthong is “fire”. Oh, by the way I will discuss those two words in a future blog.

Start implementing these rules in your singing while also applying everything I discussed in previous blogs. You will feel and hear your singing change.. Remember to always keep your throat open, larynx low and support every note as if it were your only one.